Wasps to play at the Ricoh Arena Coventry 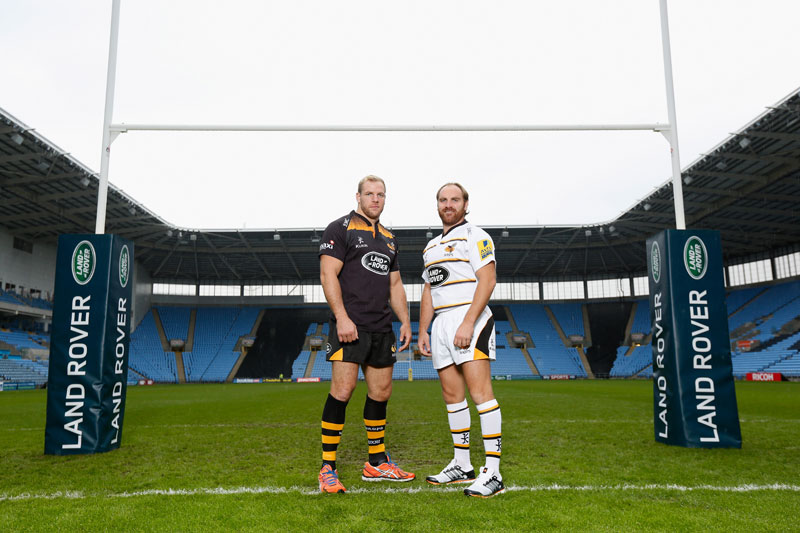 At the beginning of this October premiership Wasps RFC were given the green light to complete a 100 per cent take over of Coventry's Ricoh Arena after City councillors voted in private to endorse the move. The first game, european cup, is scheduled for December.

Talks are on going but it is anticipated that Coventry City Football Club will continue to play at the venue on a Saturday and Wasps on a Sunday.

It is reported that Coventry Rugby Club, currently in National league one would wok very closely and very collaboratively with Wasps. Likewise Wasps have committed to help them rather than rival.