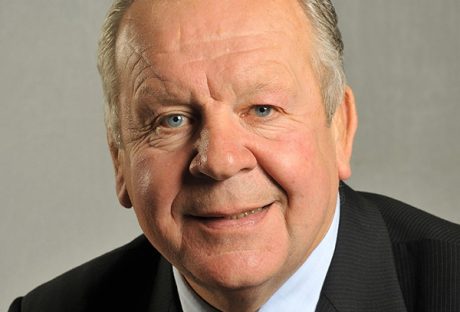 It is nationally reported that World Rugby have scrapped plans for a new Nations Championship. The governing body failed to come to a unanimous decision with the home nations, who were split over scheduling and the promotion and relegation.
Chairman Sir Bill Beaumont said "We remain fully committed to exploring alternative ways to enhance the value of international rugby"

Scheduled to launch in 2022, the Nations Championship was intended to revitalise traditional tours with a new tournament in which the top 12 teams from both hemispheres would play each other annually with the two top sides contesting a final. But from the outset more than one Six Nations union was resistant to the prospect of promotion and relegation and leading players also expressed strong reservations.

The proposals would have also seen the November international schedules redrawn, with smaller nations fearing any new calendar would reduce the opportunities available to them.

However, a 12-team first division would have seen regular exposure against the top nations for the likes of Fiji and Japan, who would each have benefited from as many as 11 matches each year against top-tier nations.

The players' union was also believed to harbour reservations over the travel required in the summer international window, when northern hemisphere teams traditionally play in the south.