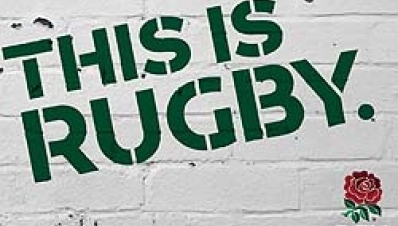 Rugby union is the fastest growing major sport in the country, attracting more people than ever to enjoy a vibrant game as professional and amateur players, volunteers and supporters.

But the expansion of rugby brings new challenges to the game and a need to sustain the standards that are its strengths.

Two years ago the RFU put together a task group to run an extensive consultation exercise. The Core Values project – the first time a sport has set out to define its value system in formal terms – produced the first code of rugby and identified the following principles that lie at the heart of the game in England:

Following on from the well publised incidents both on and off the pitch at Kingsholm last Saturday (12.4.2014), RUSA has been made aware of the Core Values that the RFU are rolling out.

RUSA chairman is to have meetings in this regard.