Change to the Diseases and Dangerous Occurrences Regulations 1995 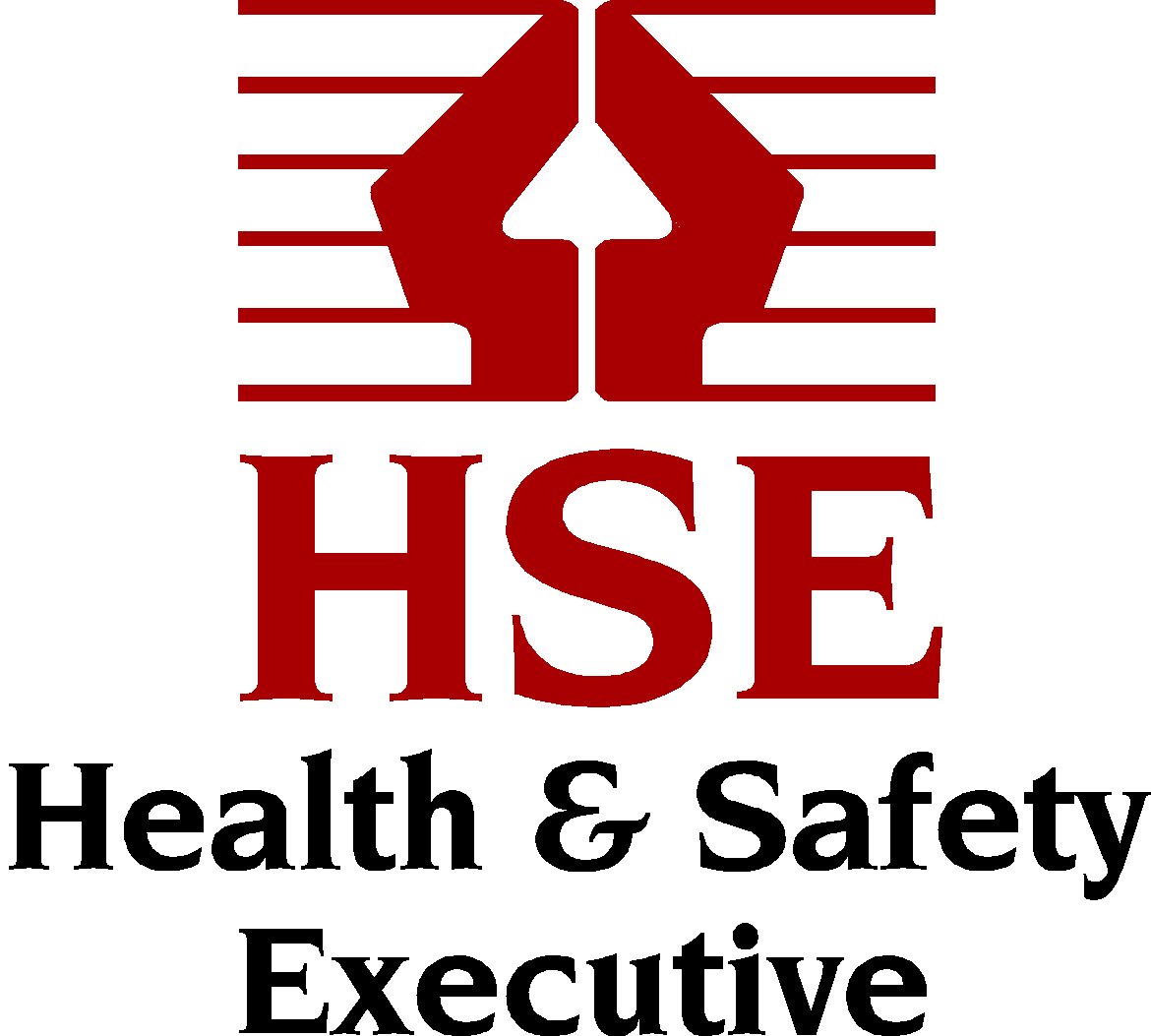 From 6 April 2012, subject to Parliamentary approval, RIDDOR’s over three day injury reporting requirement will change. From then the trigger point will increase from over three days’ to over seven days’ incapacitation (not counting the day on which the accident happened).

Incapacitation means that the worker is absent or is unable to do work that they would reasonably be expected to do as part of their normal work.

Employers and others with responsibilities under RIDDOR must still keep a record of all over three day injuries – if the employer has to keep an accident book, then this record will be enough.

The deadline by which the over seven day injury must be reported will increase to 15 days from the day of the accident.

New guidance that explains the change will be available to download from the HSE website on 16 January 2012.